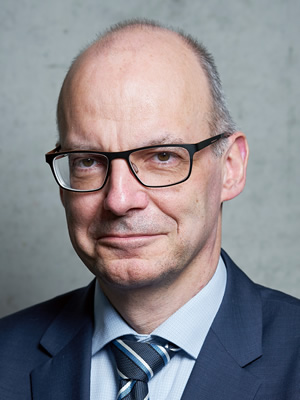 Review of techniques useful for the assessment of sensory small fiber neuropathies: Report from an IFCN expert group

Stroke is a leading cause of long-term disability. One still unsolved problem is to predict functional outcome and the capacity of recovery after stroke with sufficiently high accuracy. EEG could serve as a widely accessible tool in this regard. Previous studies demonstrated that quantitative EEG measures, such as narrow-band power spectral density (PSD) correlate with stroke outcome. However, PSD do not take into account the aperiodic 1/f-like component of the EEG, which is a fundamental property of brain dynamics and is reflected in the decaying shape of the EEG’s PSD. The spectral exponent (SE) measures the steepness of the decay of the PSD background. Therefore, it is a more comprehensive measure of brain dynamics than narrow-band PSD. Lanzone and colleagues demonstrate in 18 mild-to-moderate subacute patients with stroke in the medial cerebral artery territory more negative SE values than in healthy controls, reflecting broad-band EEG slowing. SE values normalized after two months of neurorehabilitation, and this SE renormalization significantly correlated with clinical improvement. In conclusion, SE holds the potential to become a robust EEG measure to monitor and predict functional outcome in patients after stroke.