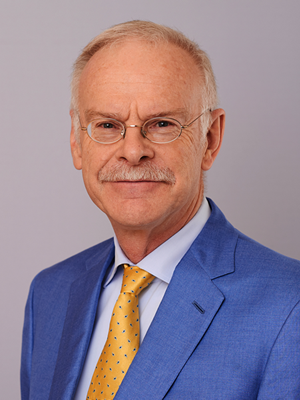 It is with great sadness that we note the passing of Professor Ying-Zu Huang in Taiwan at the early age of 55 after a chronic illness.

Prof. Ying-Zu Huang contributed many publications to Clinical Neurophysiology and was particularly well-known for his contributions to non-invasive neurostimulation. His extraordinary PhD work, published in 2005 as a paper in Neuron, described the technique of theta burst stimulation (TBS), a rapidly repeated pattern of stimulation which leads to transient changes in brain plasticity. Unlike other forms of plasticity-inducing protocols, TBS is rapid and relatively painless and can easily be incorporated into clinical rehabilitation practice. It has, for example, shortened the time for standard rTMS in depression from 37 min, using 10 Hz rTMS, to just below 4 minutes. The paper is now a citation classic with more than 2000 cites. His subsequent work showed how TBS could be used to exploit basic mechanisms of neuroplasticity such as depotentiation and de-depression in both health and disease. His latest work was beginning to probe the use of low-intensity pulsed ultrasound to activate the brain. He leaves behind a legacy of more than fifty published papers on theta burst stimulation and more than 200 papers altogether. 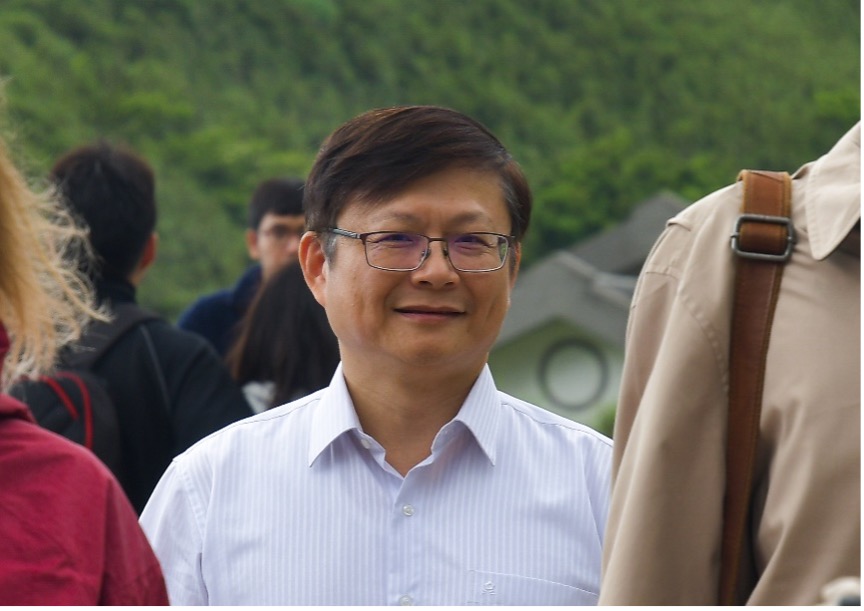 Ying-Zu was an unforgettable warm-hearted friend, always modest, friendly, co-operative and highly knowledgeable. He was engaged as the secretary of the Asian-Oceanian chapter of the IFCN for the last four years. His death is a great loss for clinical neurophysiology.

IFCN Congress 2024: In the future, the IFCN will organize biannual meetings. After the last meeting in Washington 2018 and the next one in Geneva 2022, we are planning the location of the 2024 meeting. So far, a small number of our member societies have indicated interest to organize that with the support of our secretariat AIM. Normally, the policy is to alternate the location between our four Chapters worldwide. However, with COVID-19, nothing is normal and no safe predictions about travel can be made even for 2024. The ExCo has decided to extend the deadline for declaration of interest for another month, until June 30, 2021, in order to encourage further applications to serve as local host for the 2024 Congress. The final decision will be made by the General Assembly of all Member Societies later this year.

The next Masterclass by IFCN will take place virtually on June 12 at 08:00 am Eastern Daylight Time (US and Canada). “Neurophysiology of Acquisition and Loss of Skilled Movements in Musicians” will be presented by Prof. Eckart Altenmüller, Hanover. All previous masterclass lectures and much more educational material are available on the IFCN website.